The exhibition, curated by Daniela Cristadoro and Mara Folini, director of the Museo Comunale d’Arte Moderna Ascona, presents a series of works – iron and terracotta sculptures, large works on paper – that belong to Ascari’s artistic production of the last decade and a site specific installation – Flighty Memorial – especially created for this event, which consists of a series of sculptures made of concrete and wire mesh suspended in space, that will be located in the central hall of the Museum.
In the exhibition, you will also find Harmonic Hand, consisting of 24 pictures that accompanied Vibractions, Ascari’s historic sound installation from 1978, which will be presented in a new version at the beginning of September, on the initiative of the Teatro San Materno Ascona. For the occasion, the independent label for contemporary music Die Schachtel, will release a vinyl record of the audio recordings of that work.

The decision to present an exhibition by Ferruccio Ascari in Ascona is part of the Museum’s intent to open itself to experiences and significant figures of contemporary art, who through the nature of their research are able to connect to those who were the main features of cultural and artistic history of the area. We refer particularly to the complex history of Monte Verità and to the currents of thought which defined that extraordinary cultural season and have formed the humus on which some of the major artistic experiences of the past century have flourished. It is here where you can find a common thread that links the artistic journey of Ferruccio Ascari – the sources of inspiration and underlying conceptual cores to his work – to the ideal background and the philosophy that gave origin to the history of Monte Verità. The openness to the currents of thought of ancient India and to idea of art as a complete activity that integrates different disciplines, from dance to music, is the common element in events that are distant in time, different from the point of view of language and shape, but similar in the basic spirit that flows through them.
The interest in the great tradition of Indian philosophy – in particular the thought and the practice of Yoga – are intersected by Ferruccio Ascari not according to the hedonistic and mellowed contemporary version, but as the discovery of an extraordinary wealth of ideas to add to his philosophical and artistic training. For Ascari, like many of the personalities who gravitated around Monte Verità, the artistic activity is a form of meditation that allows you to approach the inner nature of things and thus an act of knowledge of the complex reality to which we belong.

The initiative is accompanied by a bilingual catalogue (Italian / English) edited by Kaleidoscope Press, Milan. 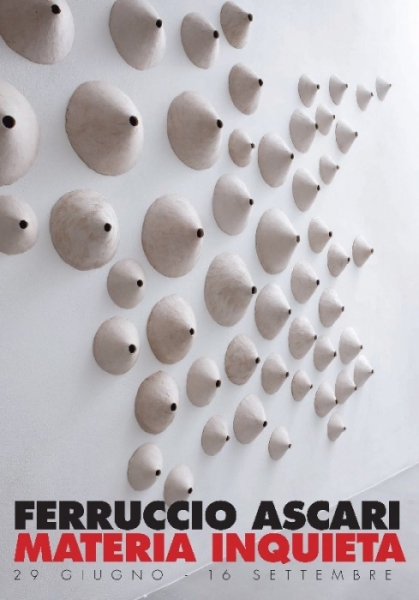 Ferruccio Ascari was born in 1949 in Campi Salentina (LE), where he completed the first cycle of studies. He then moved to Florence and later to Urbino, where in '73, he graduated in philosophy. It is in this period that he became interested in Eastern thought and mainly in that of the yogic tradition, that exerted a considerable influence on his artistic career. Along with his philosophical studies, he started his artistic activity which has ever since continued uninterruptedly. He currently lives and works in Milan.
Ferruccio Ascari has had fifty exhibitions in major private and public institutions in Italy and abroad, including: Special Project for the Biennale, Venice; Galleria d'Arte Moderna, Rome; Rotonda della Besana, Milan; Palazzo dei Priori and Pinacoteca, Volterra; Castel Sant'Elmo, Naples; International Symposium of Performance Art, Lyon; ICA Gallery, London; Youth Biennial, Paris; Lenbachhaus, Monaco; International Biennial of Graphic Art, Ljubljana; Museum der Stadt, Waiblingen. 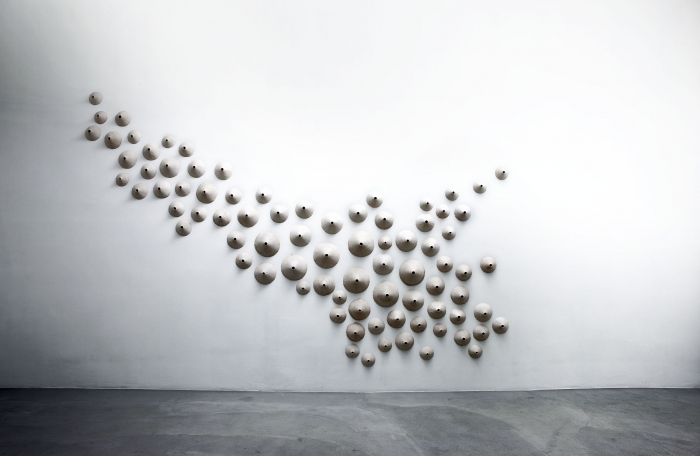 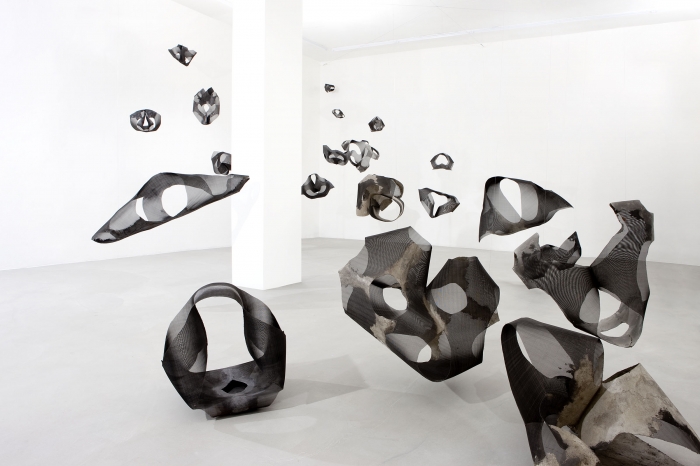 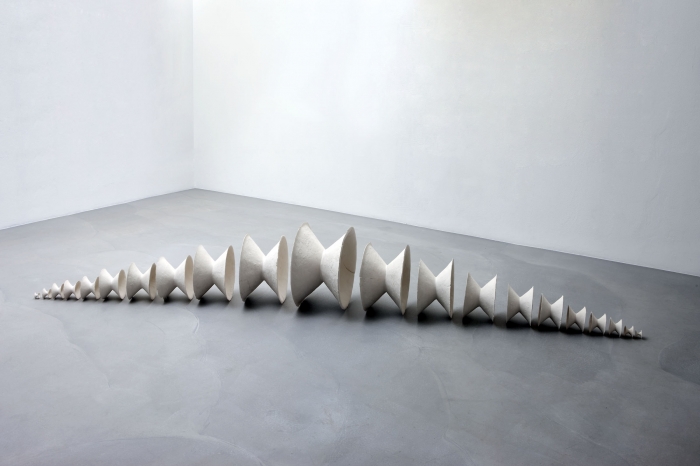 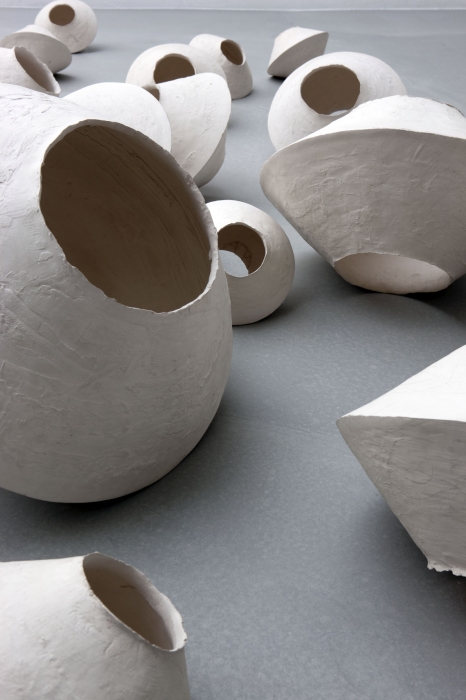